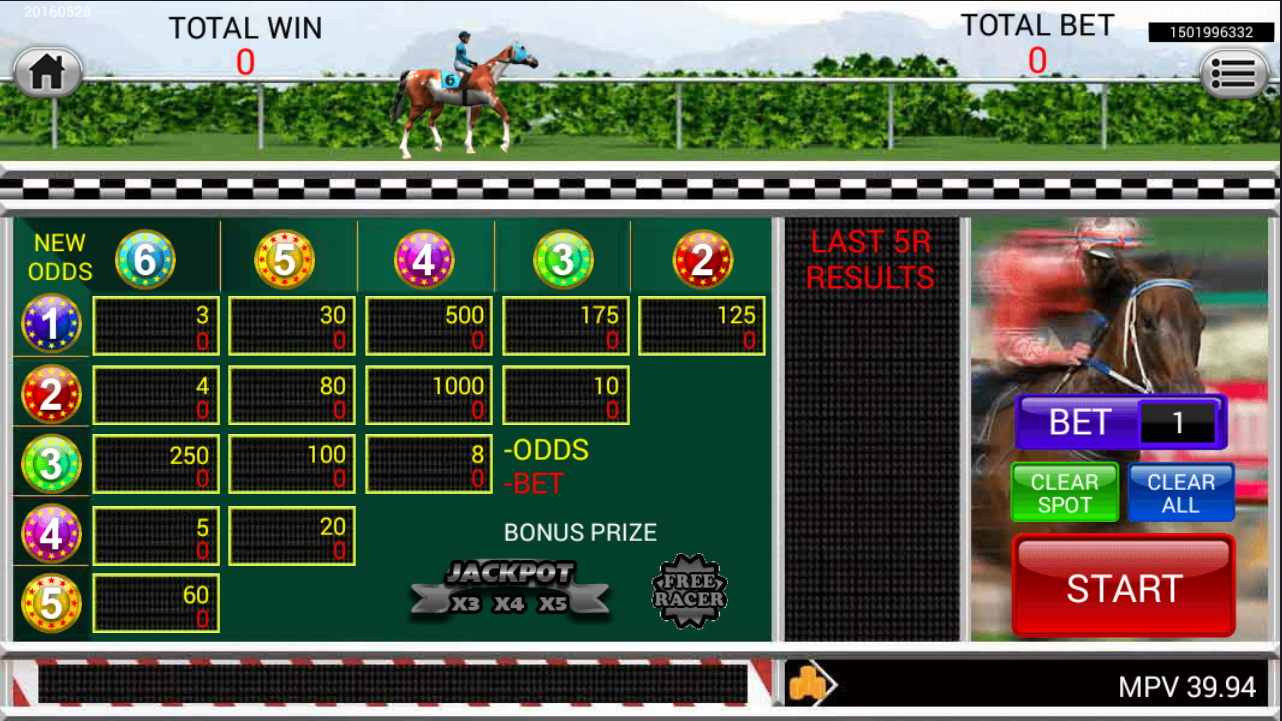 Derby is a horse named after Derby Stakes at the Epsom Downs Racecourse in England. This was in turn named after Derby 12th Earl Edward Smith - Stanley, who unveiled the game in 1780. Perhaps the most original example is the Kentucky Derby competition in the United States. 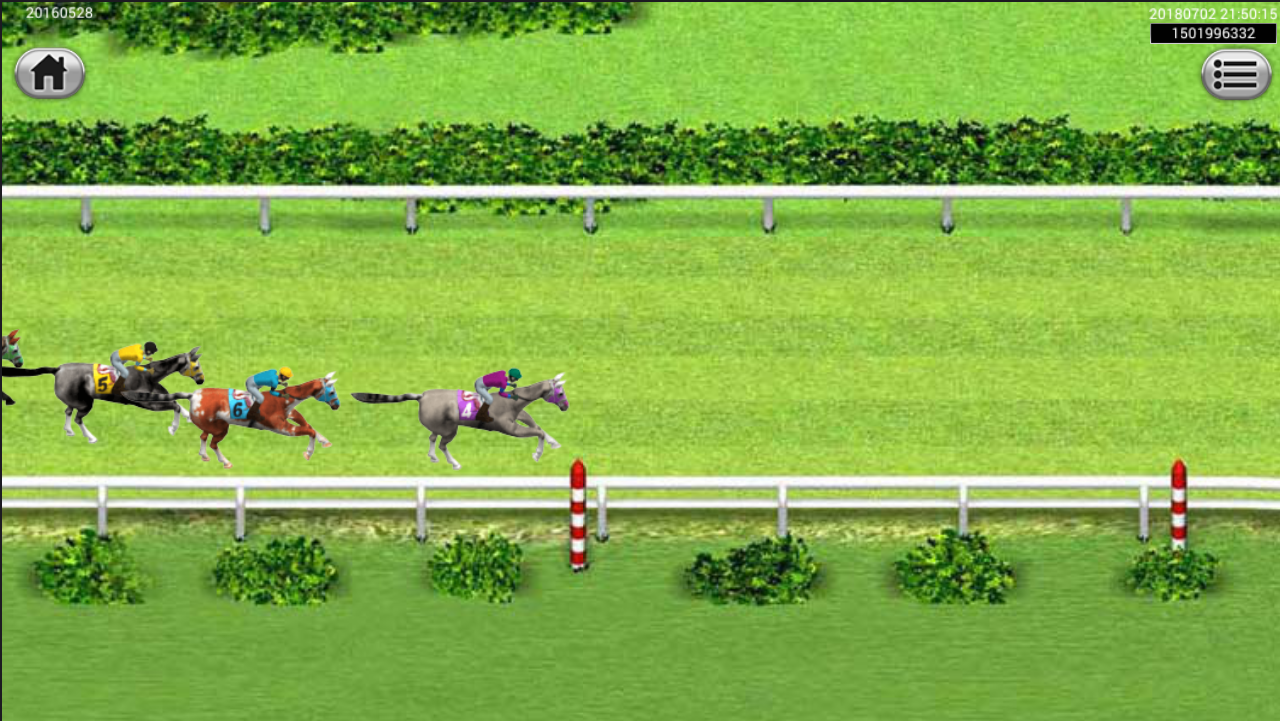 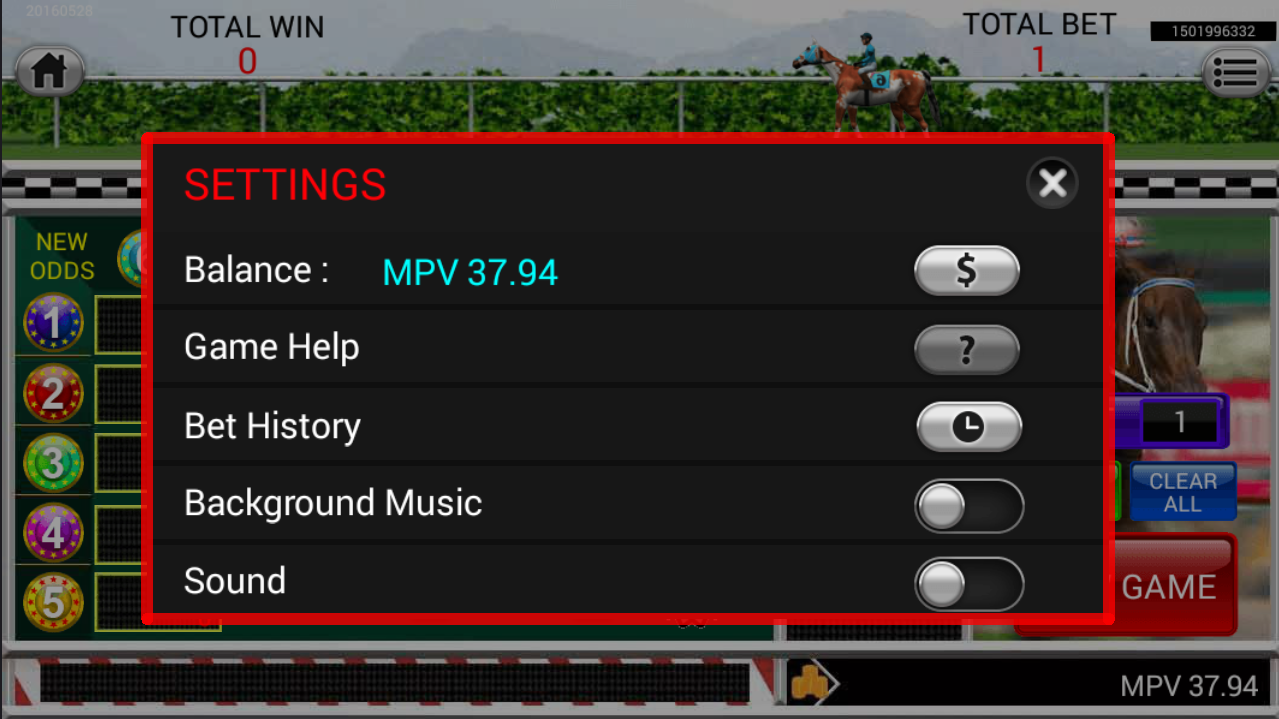 Traditionally, the term "derby" is strictly used to refer to a three-year-old child's game because the British and American Triple Crown games are both. The most notable exceptions to this rule are the Hong Kong Derby and the Singapore Derby.